Artist Haegue Yang and Bruna Roccasalva, editor of the book, will discuss the diverse aspects of the extraordinary venture behind this anthology production.

On the occasion of the 24th edition of miart and the Milano Art Week, Fondazione Furla and Triennale Milano co-present the newly released volume, Haegue Yang. Anthology 2006–2018. Tightrope Walking and Its Wordless Shadow published by Skira editore.

Compiled together for the first time in English with an Italian appendix, this fully illustrated anthology contains four conversations and eleven essays on Yang’s work, written between 2006 and 2018.

As editor of this anthology, Bruna Roccasalva will discuss with Haegue Yang the diverse aspects of the extraordinary venture behind this book production.

As Roccasalva explains, “The decision to structure the publication not as a traditional catalogue but as an anthology is complementary to the premises on which the exhibition is grounded. While the exhibition project comprises all of Yang’s production, albeit not philologically but through a circumscribed selection encompassing the most representative families of work, the book reconstructs all the cornerstones of her work and clearly shows its complexity and coherence by gathering together the most significant texts published so far on Yang.”

Conceived in conjunction with Yang’s solo exhibition Tightrope Walking and Its Wordless Shadow at Triennale Milano last year, this volume certainly aims at being more than an exhibition catalogue in spite of extensive exhibition views, boasting those of landmark pieces since 2000. Intended to go beyond mere documentation of an exhibition, this anthology’s profound scholarship by prominent curators, writers, and art historians on Yang’s practice constitutes a valuable instrument for in-depth study on the artist.

Find more about the book 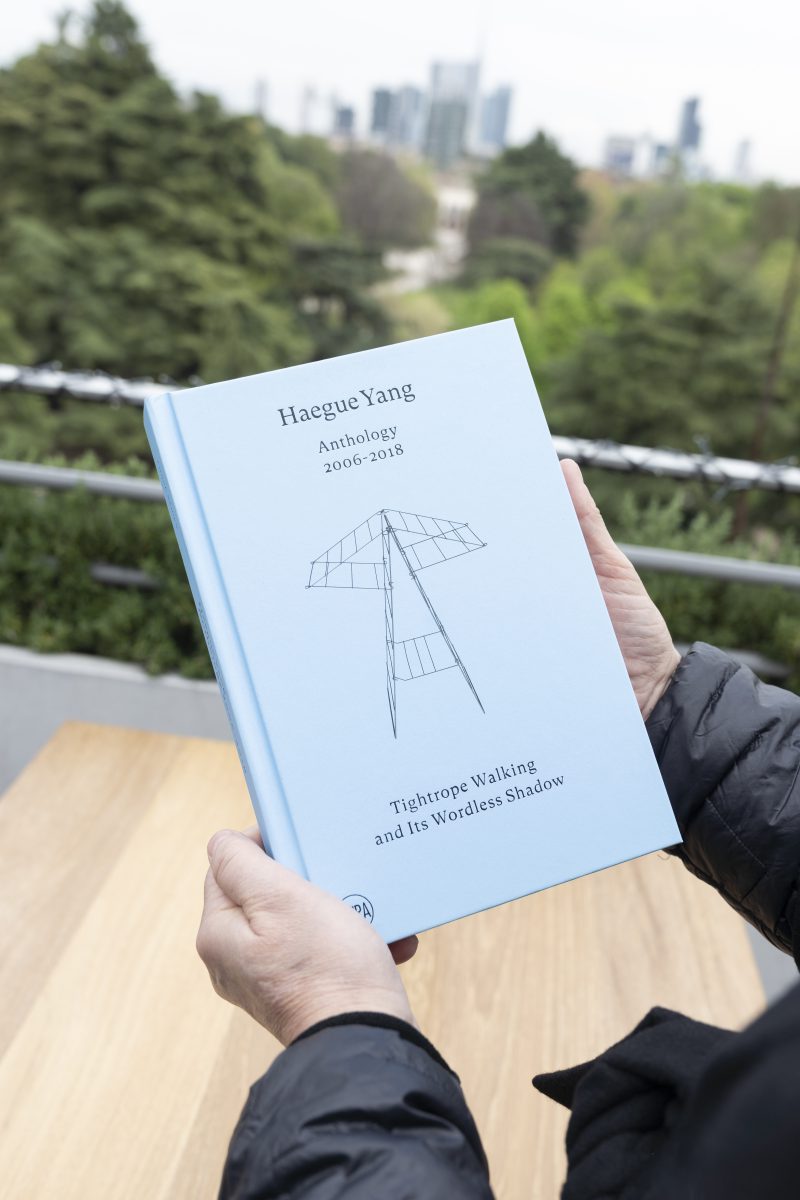 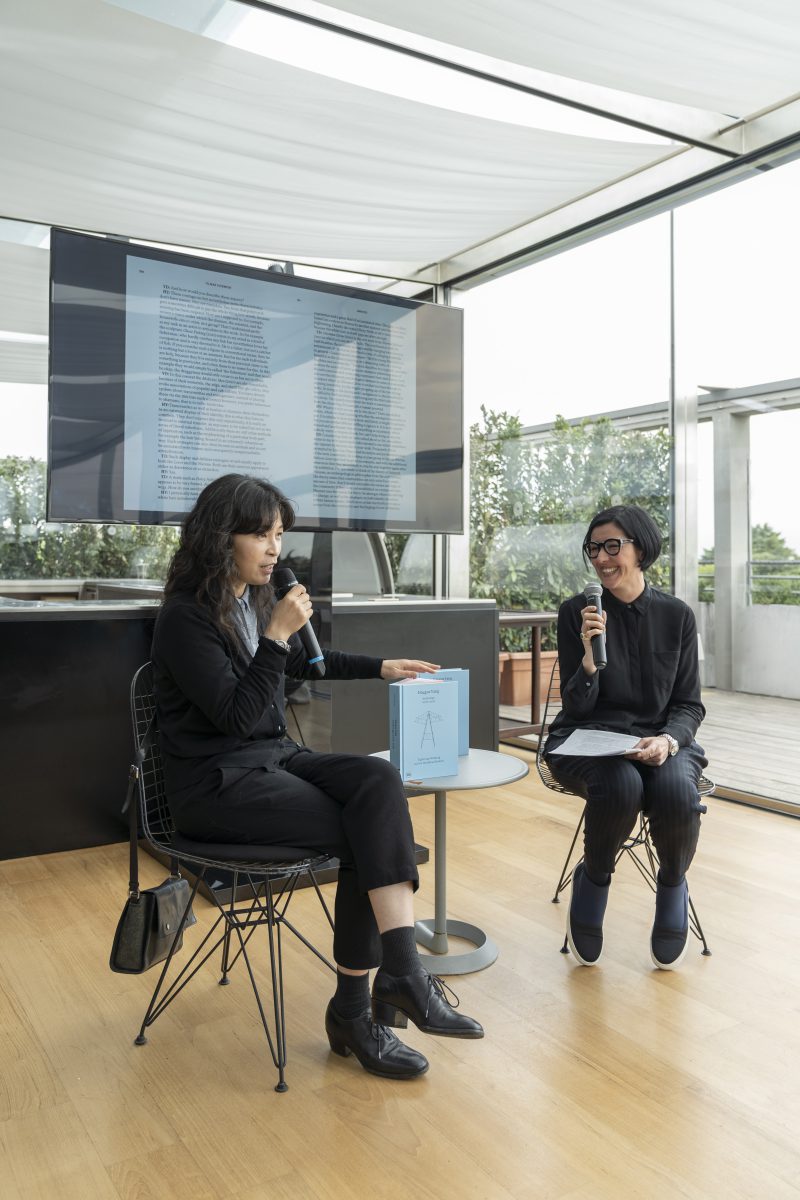